What is the biggest problem facing golf today?  How can we fix it? 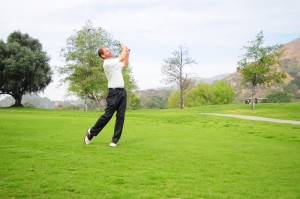 3 thoughts on “Chapter 2: An Industry in the Rough”